Our Electrified Future is growing rapidly

This year saw the most Electric Vehicles announced, ever. With some of the automotive industry’s top players buying in on the new tech and popularity of EV’s. Jaguar, Audi, Hyundai and MINI are catching up with brands that have been at the game for some time like Nissan, Tesla and the longest running Toyota to date. 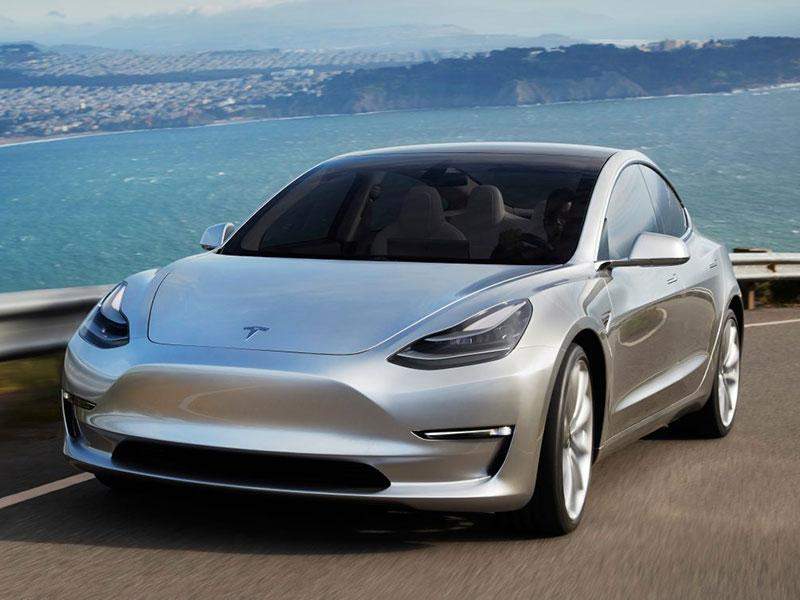 The current government incentives have played a huge role in the reluctance by manufacturers to bring their EV’s into Australia and there still is a very limited number of BEV (battery electric vehicle) models available.
There are current incentives in place in Australia but at the end of the day it would seem we are the only developed country in the world without government backing and meaningful incentives.
The big car brands have been talking up the EV age for years and as battery life gets longer and charge times shorter, the Australian consumer is starting to pay attention.
But how are all these batteries being made? Lithium-ion is abstracted from a highly concentrated lithium brine. Almost all of the worlds brine deposits are found in South America and a handful of hard rock pegmatite and spodumene deposits are found here in Australia.
Tesla is hoping it will be making 500,000 cars a year by 2022... That’s a lot of lithium-ion!!
The good news is that these batteries are being refurbished. Nissan currently has a great incentive and starting in May, owners of the 100% electric Nissan Leaf can turn their used batteries in and, for a fee, receive a refabricated battery. This battery-refabricating capability is made possible by a joint venture with Sumitomo Corp called 4R Energy Corp. 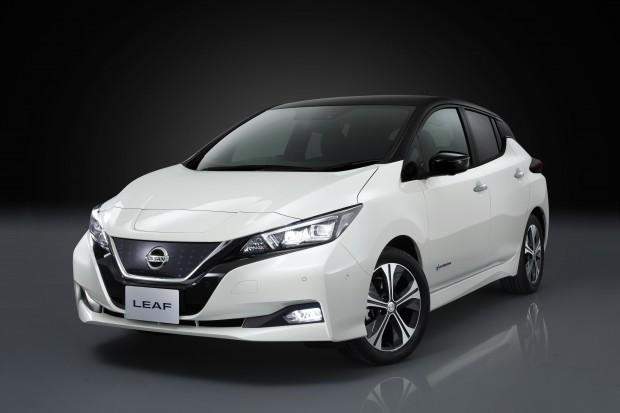 The history of the electric car dates back to the late 1800’s but it wasn’t until the 1980’s, when Toyota acquired the patents for the modern hybrid electric car.
General Electric failed to find adequate interest in the American car market but Toyota quickly built upon the design and developed the Toyota Prius. The Prius was the first profitable hybrid car in history.
Toyota has since incorporated hybrid technologies into its range of cars including the Camry and the Corolla. The company intends on having an electric option of every model by 2030 and 10 all electric models by 2020, starting with the Chinese market 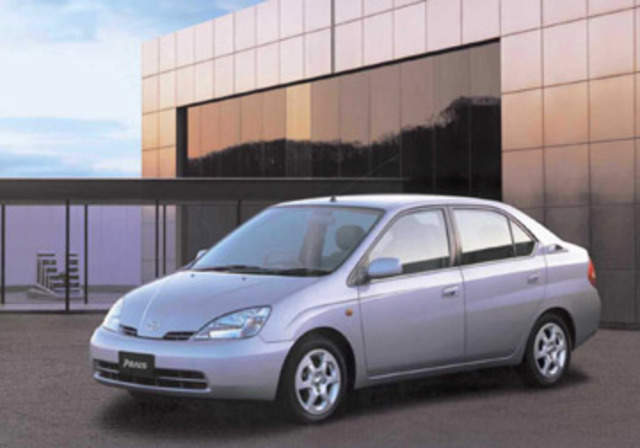 2018 will see Jaguar release the I-Pace. A 100% electric vehicle with the best performance stats of any electric vehicle to date with 0-100km/h in 4.8 seconds and a total range of 480km per cycle. 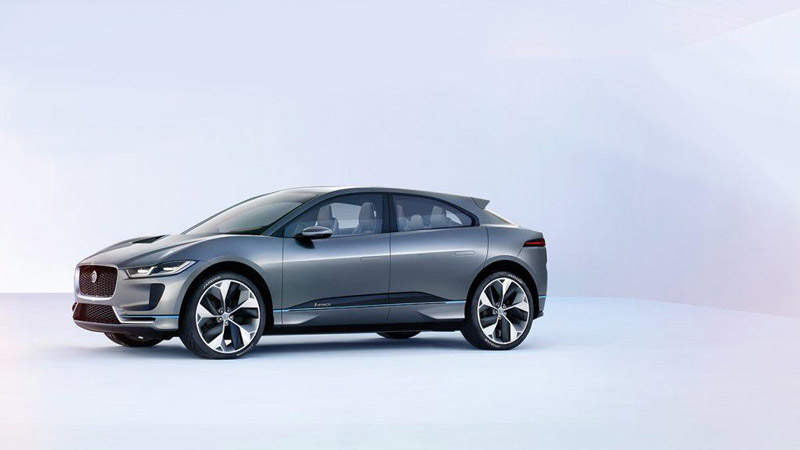 The I-pace was unveiled at this year’s Geneva Motor show with production has already begun.
Other vehicles from top brands in the electric market are the Audi E-Tron, however still in concept phase this all electric version of the Tiguan is set to begin production in 2019.
Mercedes Benz EQ C, BMW i3 and Hyundai Kona are all electric vehicles set to hit showroom floors this year. The most affordable coming from Hyundai with its 100% electric Kona model. With a range of 480Km, top speed of 155kph and charging times of 240V – 9hrs 35min or the Faster DC charging option of 80% in 50 mins. The Kona will be priced around $55,000 here in Australia and will be available in the second half of 2018. 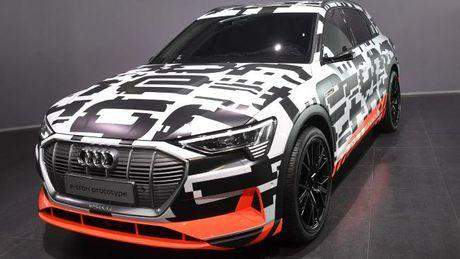 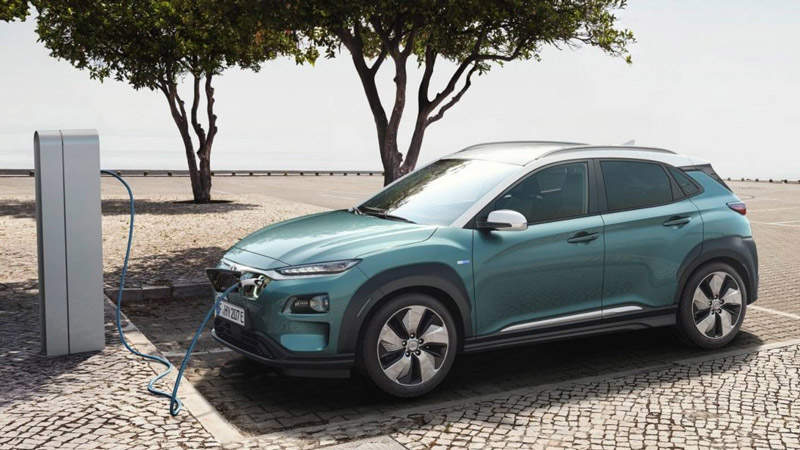 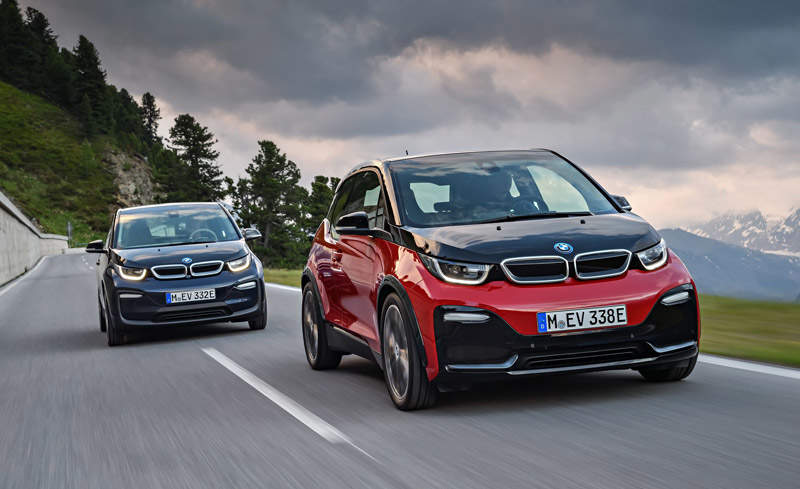 That’s the consumer end of the market but what about those supercars that might be a little out of reach? Well, leading the charge from this year’s Geneva Motor show was the Rimac Concept Two. The follow up to the Concept One. 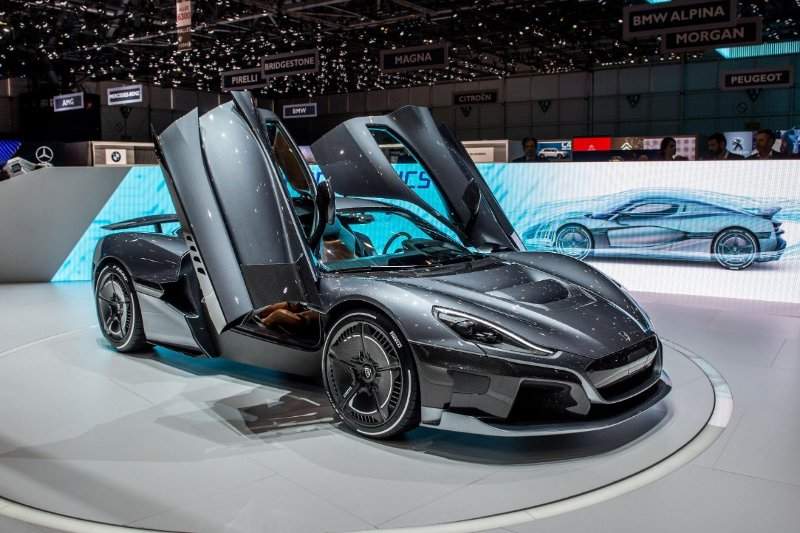 The C-Two, is the Croatian-based firms all electric supercar and is powered by four electric motors which together produce 1,888bhp and will launch you to 100kmph in an astonishing 1.85 seconds!
Porsche is also set to release its first all-electric production car called the Mission E. Not expected until 2019 but the hype is already highly anticipated. With a range of 498km and a charge time of just 80% in 15 minutes, Porsches Mission E will certainly set the bar firmly high for luxury sports electrics next year. 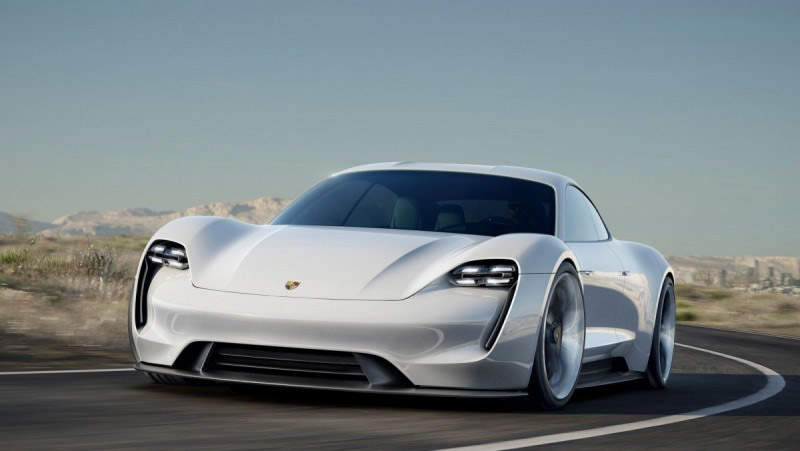 Tesla Roadster named after the high-tech company’s first production car from 2007, The Roadster has an impressive drive distance of nearly 1000km off a single charge and will go 0 – 100km in just 1.9 seconds. 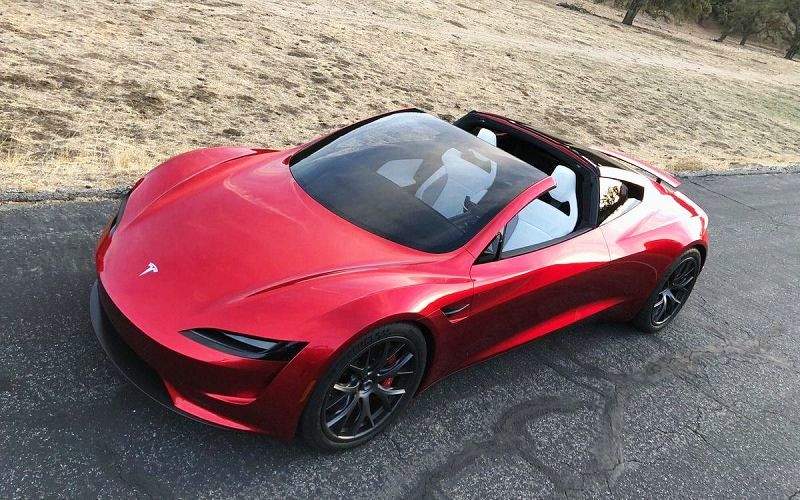 So, as we look to the future of mobility, it would seem car manufacturers are embracing and devoting a lot of time and money into electric vehicles. It’s clear that’s where we are heading and tyre manufactures are right behind them. 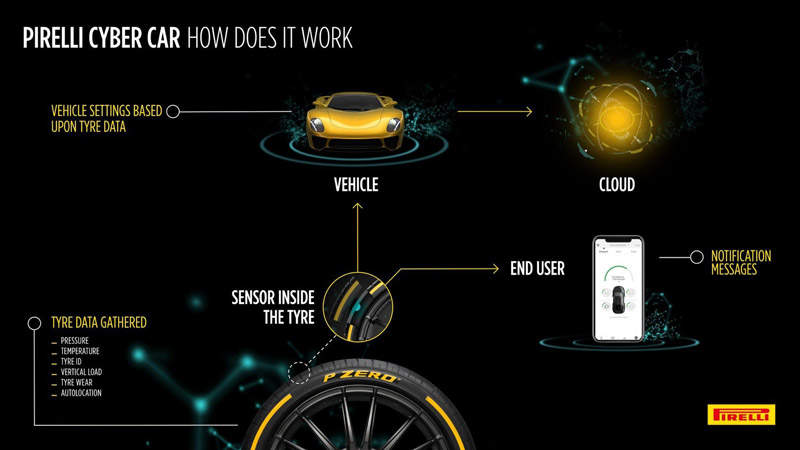 Pirelli released its new cyber P-Zero at this year’s Geneva Motor show. The Cyber Tyre can literally talk to the car. Developed with the Ferrari FXXK, this P Zero Informs the vehicle of tyre pressure, ware, road conditions and temperature. Travel data is stored in the cloud and can be accessed and compared across multiple trips or when servicing. No longer can you ignore the service date sticker on your window. 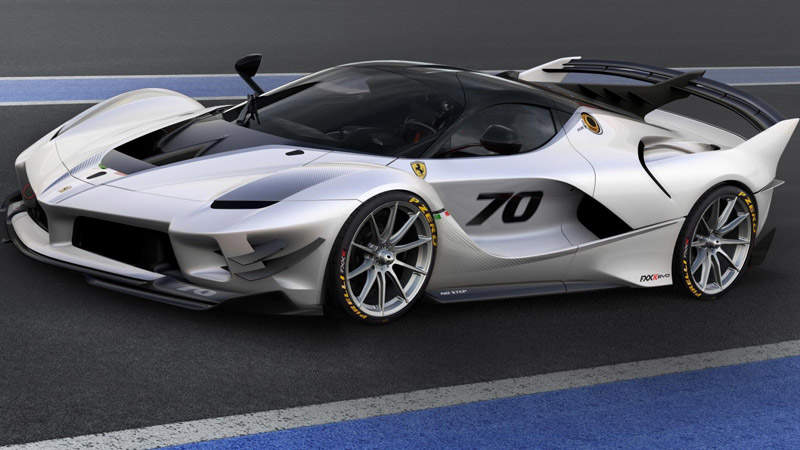 The Pirelli Cyber tyre has really been developed with autonomous driving in mind. A driverless cab picking you up in Sydney CBD has no real way of checking its own tyres pressures and conditions.
electric vehiclesteslanissannissan - leaftoyotatoyota - priusjaguarmercedes-benzbmwbmw - i3hyundaihyundai - konaporschepirelli
Feature - November 28 2018

Most of us have heard the name ‘Mickey Thompson’, a brand synonymous with quality tyres. But do you know of the dark events surrounding the man behind the brand? Read the full article >