Are Vegan tyres a thing? While vegans strive to excise animal products from their lives, are vegan tyres the next opportunity to save the world?

You may or may not have read our recent April Fool’s article, which centred around the concept of vegan tyres. Believe it or not, the existence of vegan tyres is something that has come up in banter and chit chat at Tyre Review head quarters quite often. And it got us wondering - do vegan tyres actually exist?
Vehicle manufacturers are increasingly working towards creating cars with the environment in mind. If they are not already selling an electric vehicle, then they are working on bringing one to the market. But where do tyres slot into this green future?
We’d heard rumours that out there, somewhere, that there were actual vegan tyres. But first, what’s in tyres that makes them not vegan?
Most tyres are created using stearic acid, a chemical compound, which car tyre manufacturers use as an additive to help make the rubber strong enough to maintain their shape while under steady friction, yet flexible enough to provide grip on the road. Stearic acid is predominantly derived from animal grade products (in fact, the word stearic derives from the Greek word ‘stear’, which means tallow). However, stearic acid can also be sourced from vegetable and plant based products.
So we put the question out there to our contacts in tyre land - ‘do you manufacture, or import into Australia, vegan tyres?’ 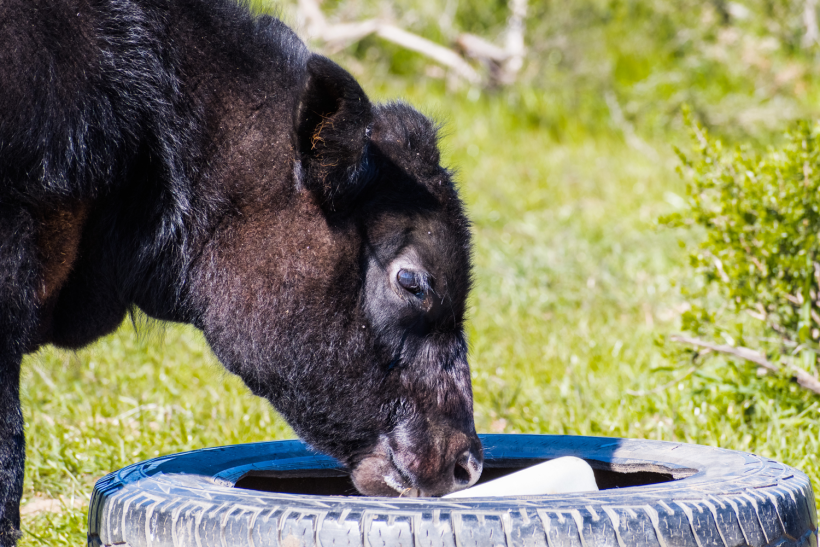 Our query certainly got people talking! Reactions and responses were varied - emails were sent onto others for clarification, conversations around the relevancy and probability were rife. Well, after sifting through the email chain, here’s what we learnt…
Michelin were the primary tyre manufacturer that came up in our internet research. Rumours circulated and conversations were abound in chat room forums - ‘Michelin do make vegan tyres’. Was there any truth to this?
Michelin’s Australian Product Marketing Manager, Peter Heatley, informed us that there was some truth to what we had read. That, yes, there are some countries where Michelin products have been declared vegan. In Australia, however, this is not possible due to the range of locations that Michelin products are sourced from.
In short - Michelin tyres distributed in Australia are not certified vegan.
Our vegan tyre query even reached as far as the Falken Tire Japanese product team! Tyre Review have been informed that Falken do not use any animal fats in the production of their tyres. However, we would like to point out that Falken products are not certified vegan, nor are they marketed as such.
Other interesting environmental aspects regarding tyre manufacturing were raised throughout our research. This included discussion about the use of orange oil in tyre manufacturing. Yokohama addressed this in their response to Tyre Review, stating that Yokohama use orange oil in their Eco Tyre range to soften the tyre compound and produce a more elastic rubber.
Orange oil is considered a ‘green oil’ and is a suitable alternative source of oil for rubber formulations, replacing the use of petroleum products. Yokohama engineers discovered that combining orange oil with natural rubber creates a tyre that is 80% petro-chemical free.
Whilst the use of orange oil in tyres may not make them vegan friendly, it is yet another example which highlights the tyre manufacture industry’s recognition of, and commit to, a greener future.
For now, this is where our musings on vegan friendly tyres leaves us. The response that we received was both surprising and overwhelming. If people hadn’t stopped to consider what makes a tyre vegan, or otherwise, we would like to think that Tyre Review has now played a tiny role in sparking this conversation. Why should the evolution of the electric car steal all the environmental limelight? Afterall, it takes a set of tyres to get these creations on the road...
michelinfalkenyokohama
News - April 30 2019

Tyre Review and 4WD trip partnership announcement. From tyre reviews to 4WD trips, we've got you covered.Read the full article >

Tips for looking after your vehicle when you’re not driving

With everything that’s happening around the world right now, social distancing, working from home, it’s a big mess.Read the full article >